Did you know that Clavering pupils and accompanying staff members have had the opportunity to watch a number of high-quality live sport events, inspiring us to be the very best that we can be? In April 2016, our basketball team (plus Mr McAvoy and Mrs Temple) had the opportunity to watch a British Basketball League match at Sports Central in Newcastle featuring two of the UK's top basketball teams. It was fantastic for the team members - who had won the Tees Valley Primary Schools' Basketball Finals - to have the chance to watch the professional players in action. Representatives from Newcastle Eagles were very keen for our county champions to join them!

The climax to the match was very tense with England winning by three wickets to win the overall series by one match. 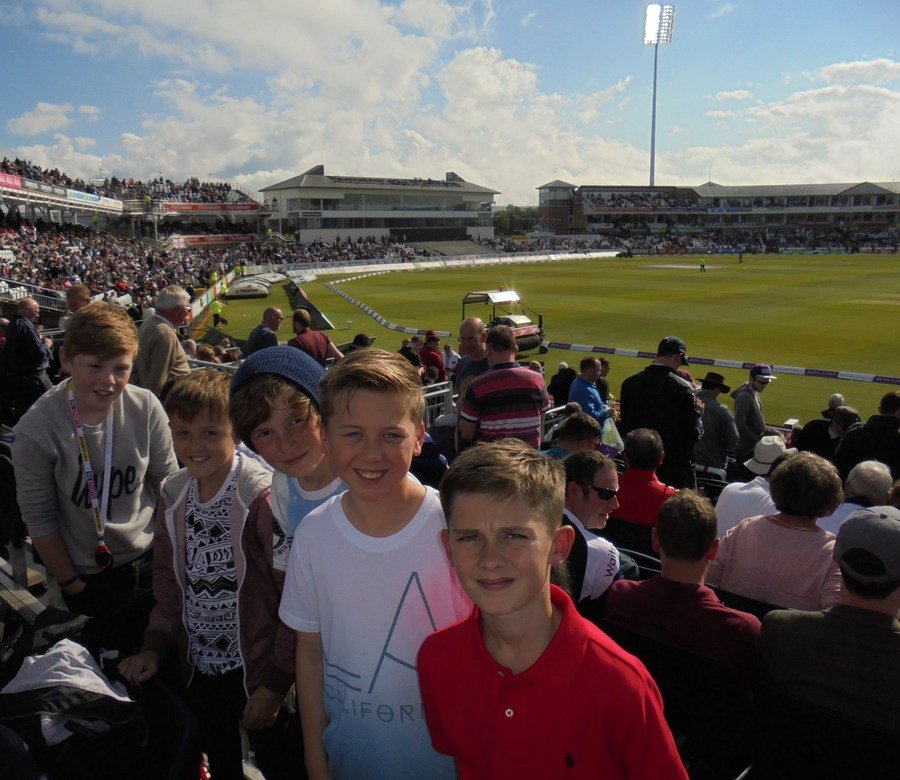 Both teams were no doubt helped by the enthusiastic Clavering crowd - especially our rousing rendition of 'Swing Low, Sweet Chariot'!

Did you see us at the Olympics?

It was an amazing trip and a fantastic opportunity to participate in the Olympic Games. 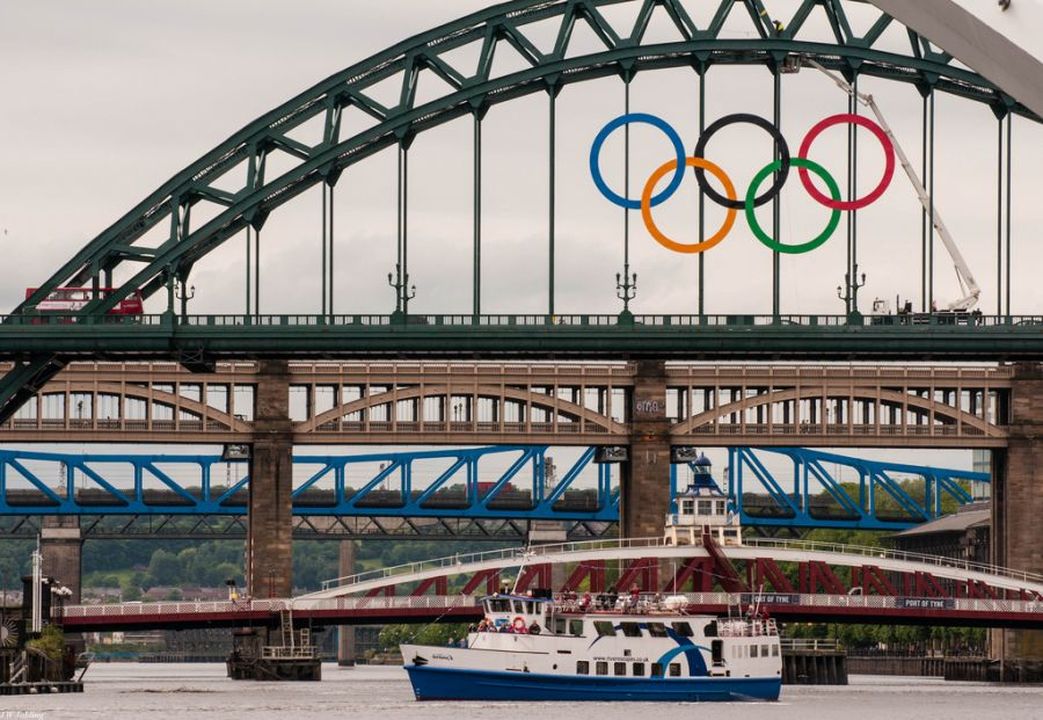 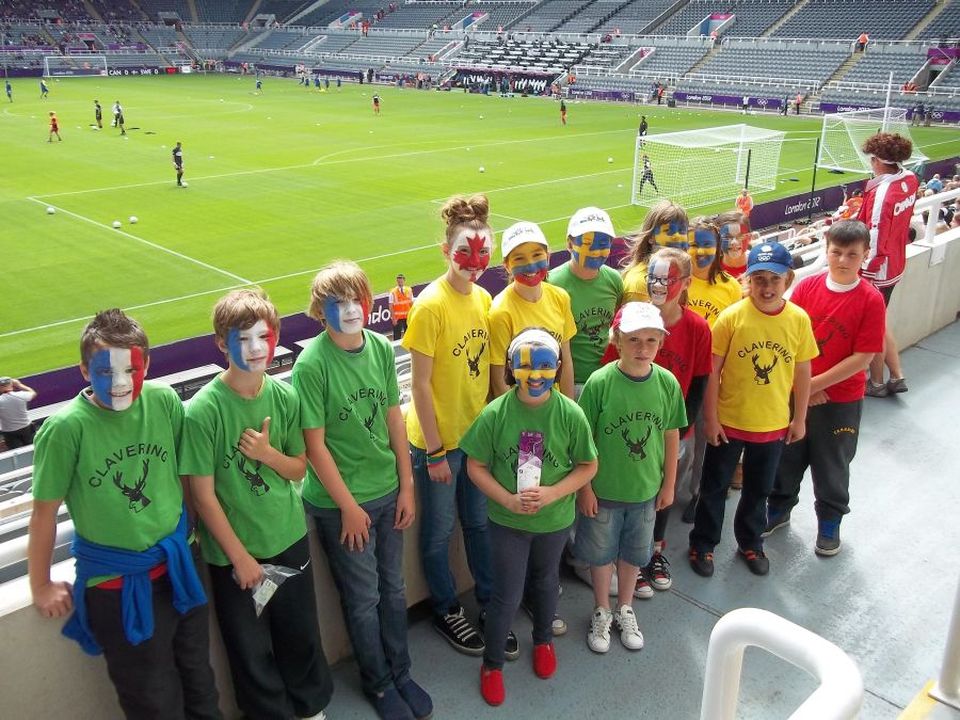 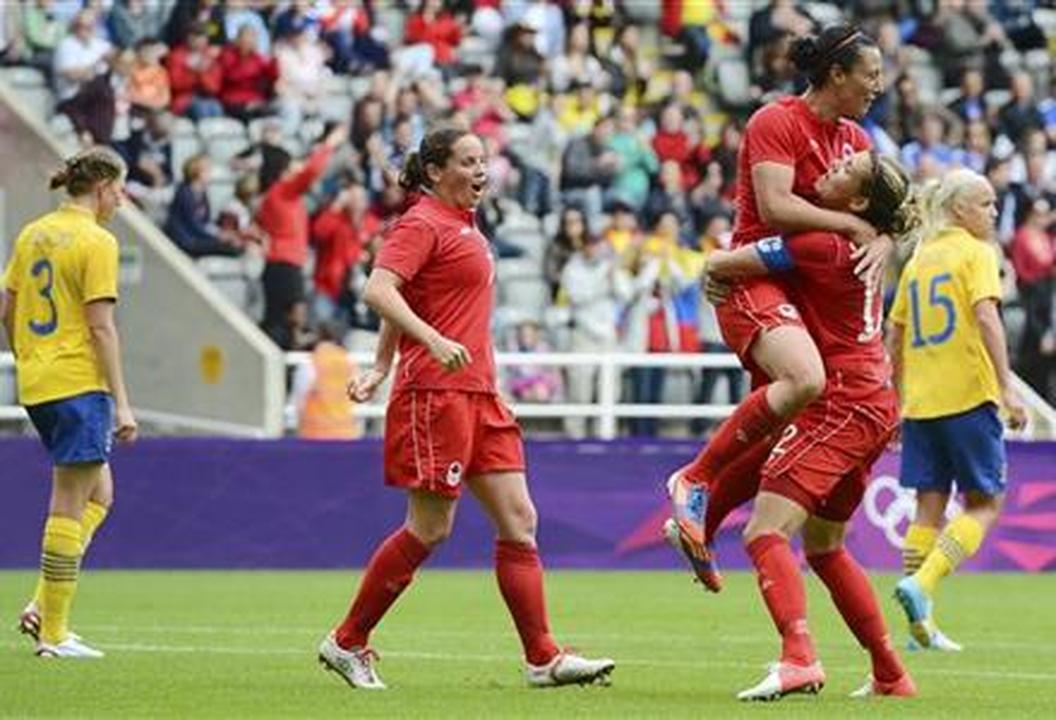 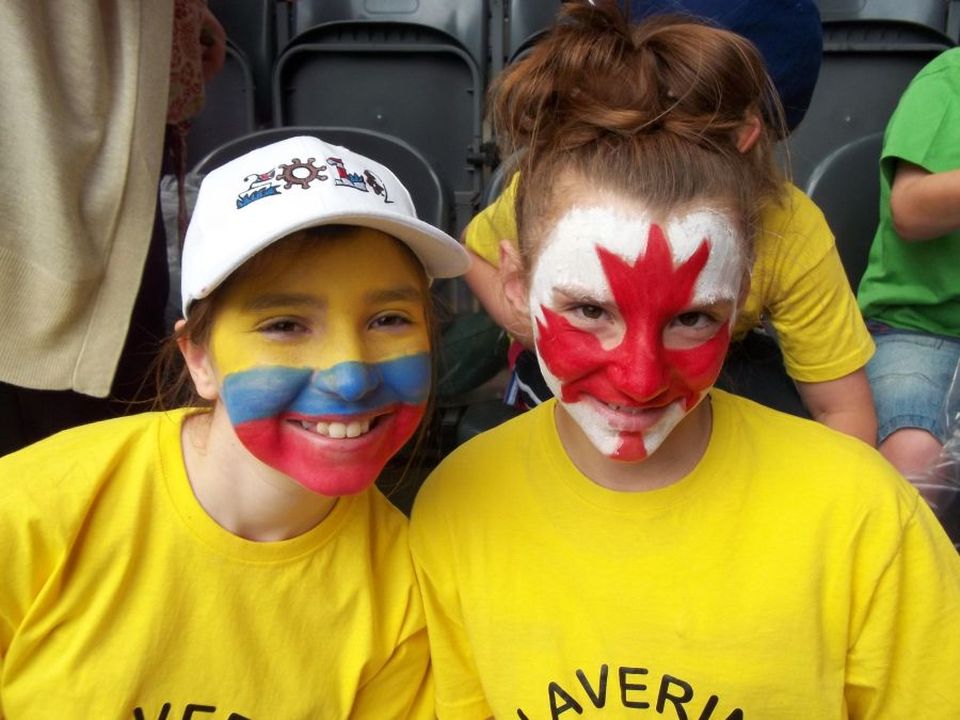 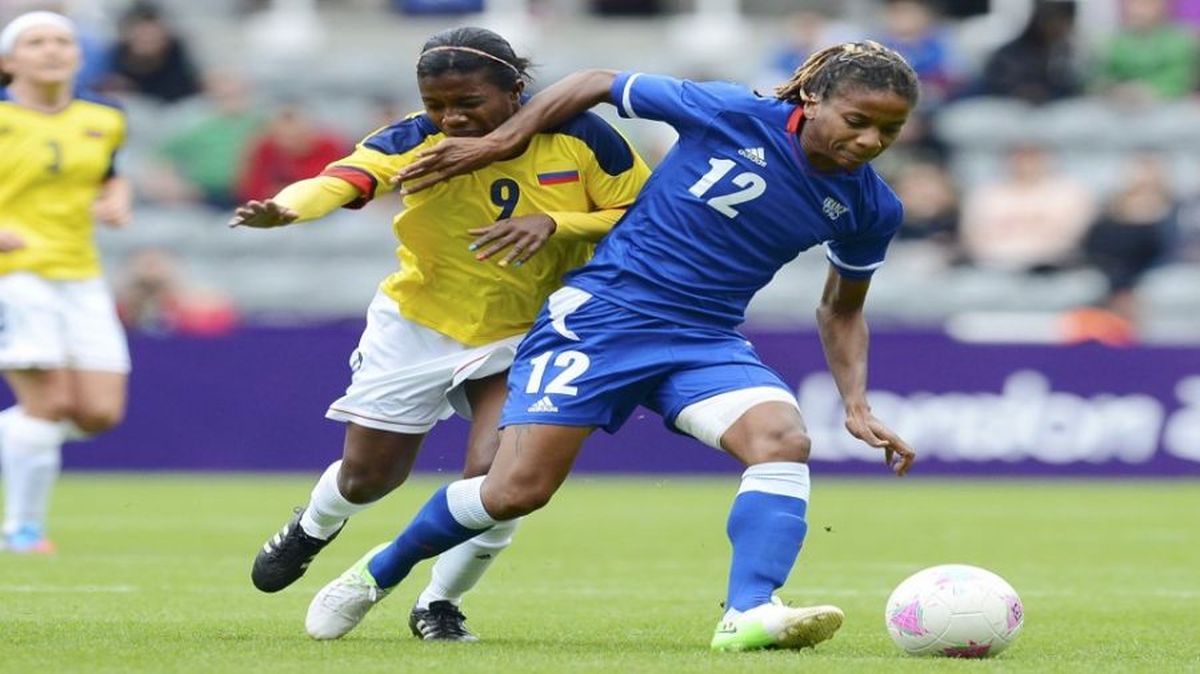 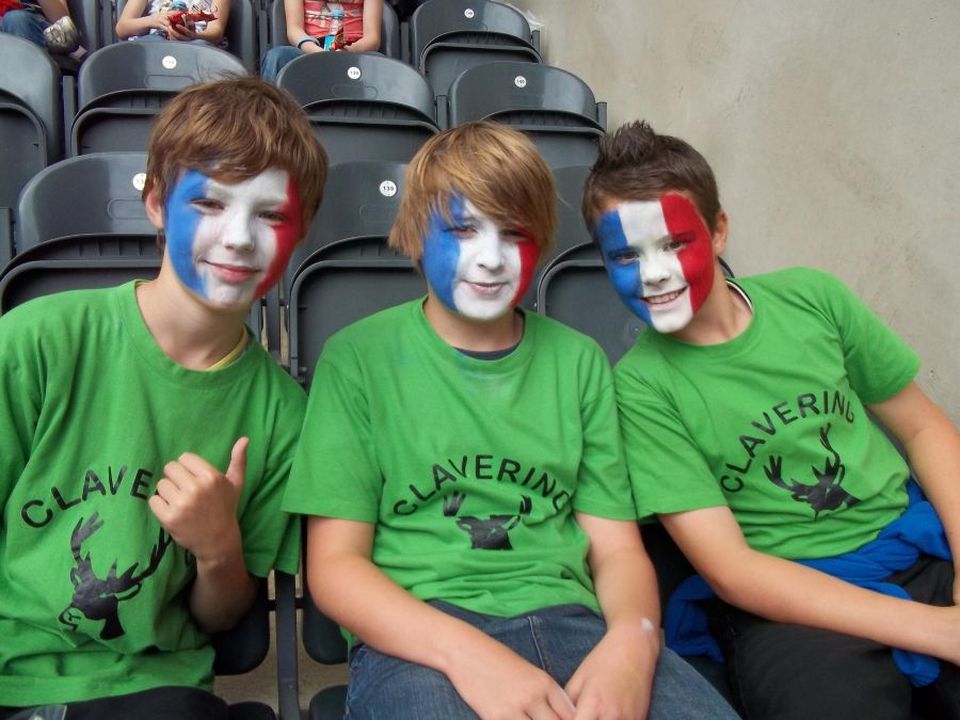 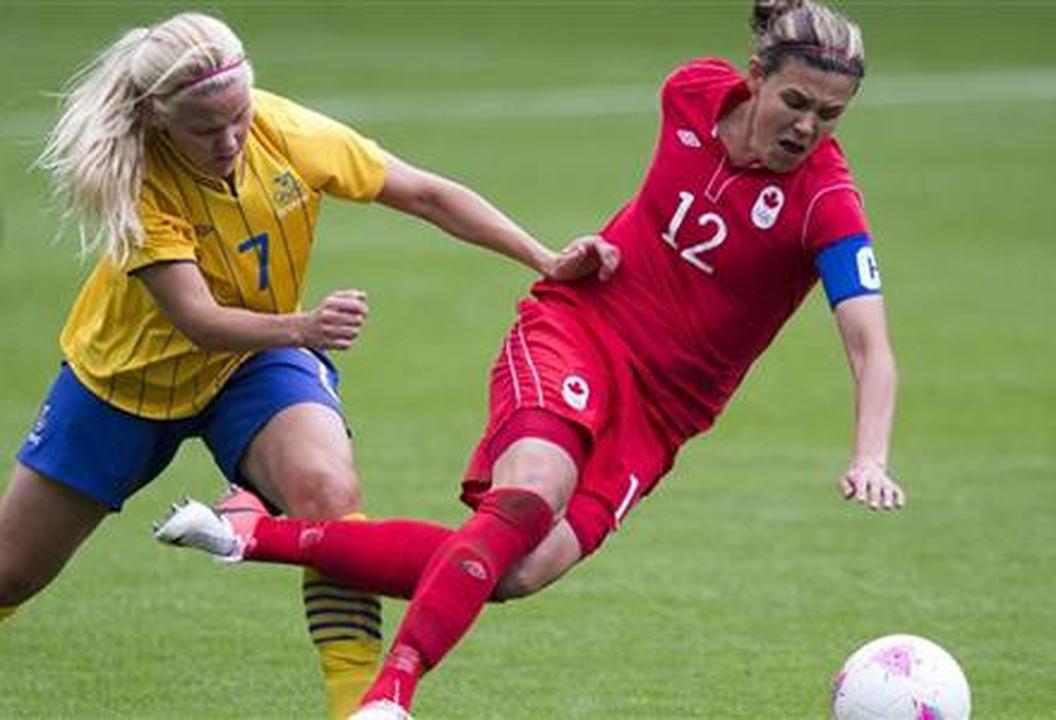 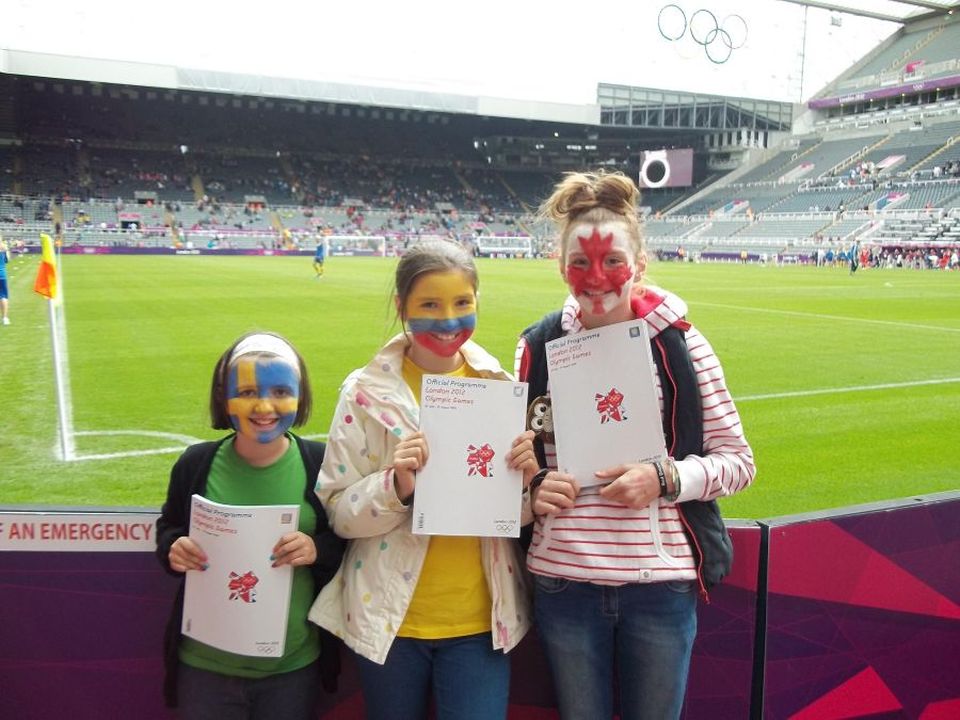 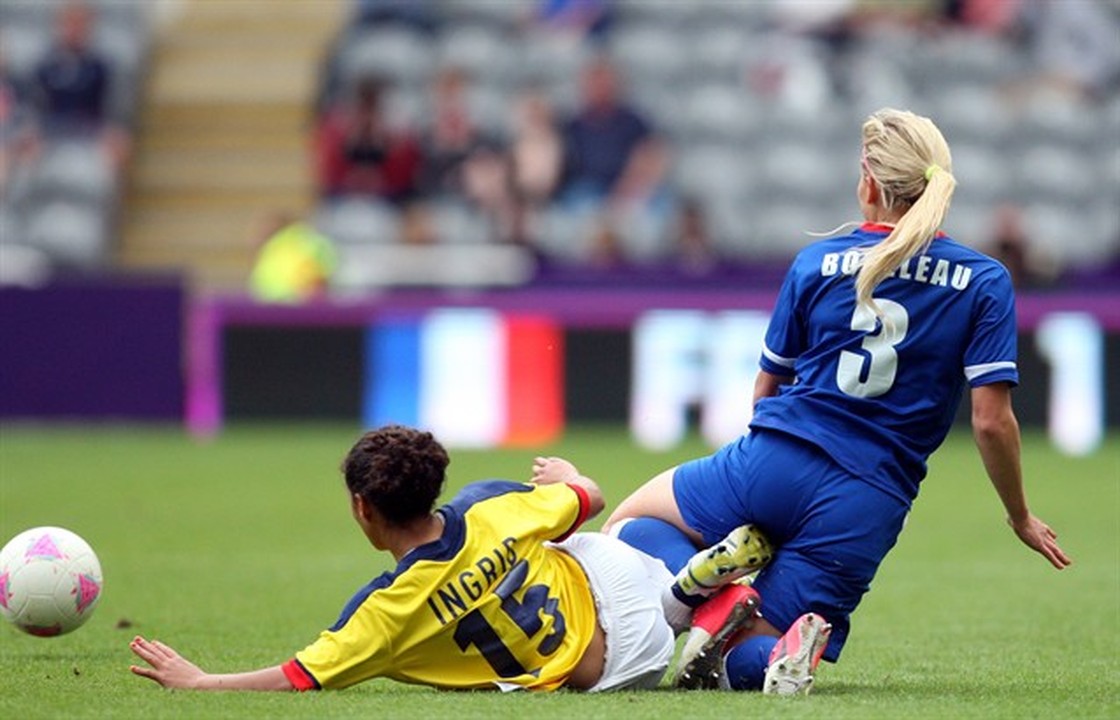 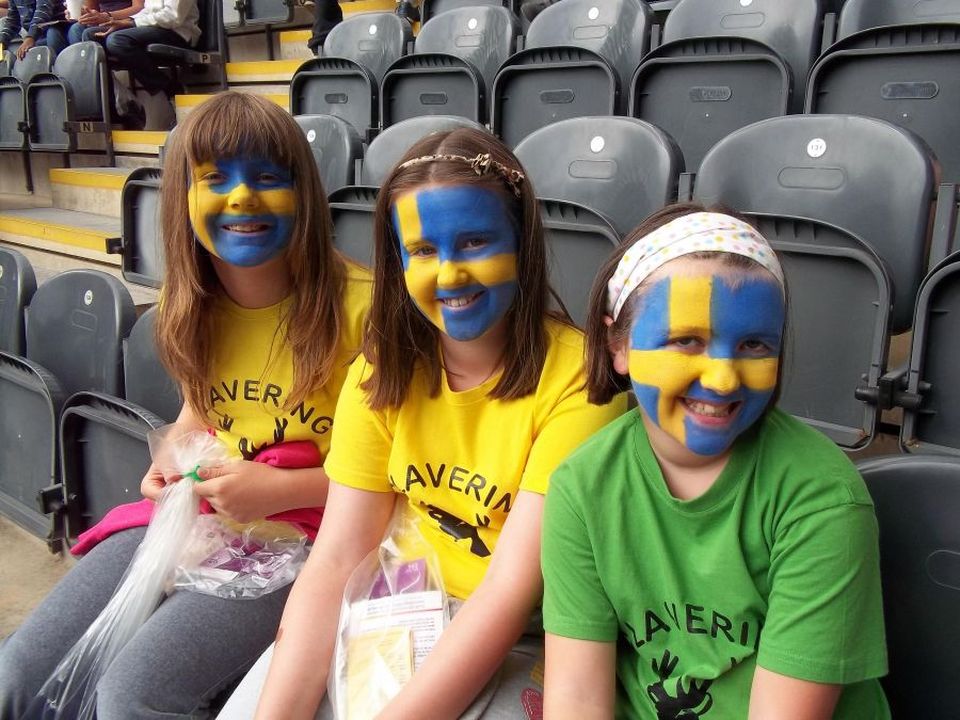 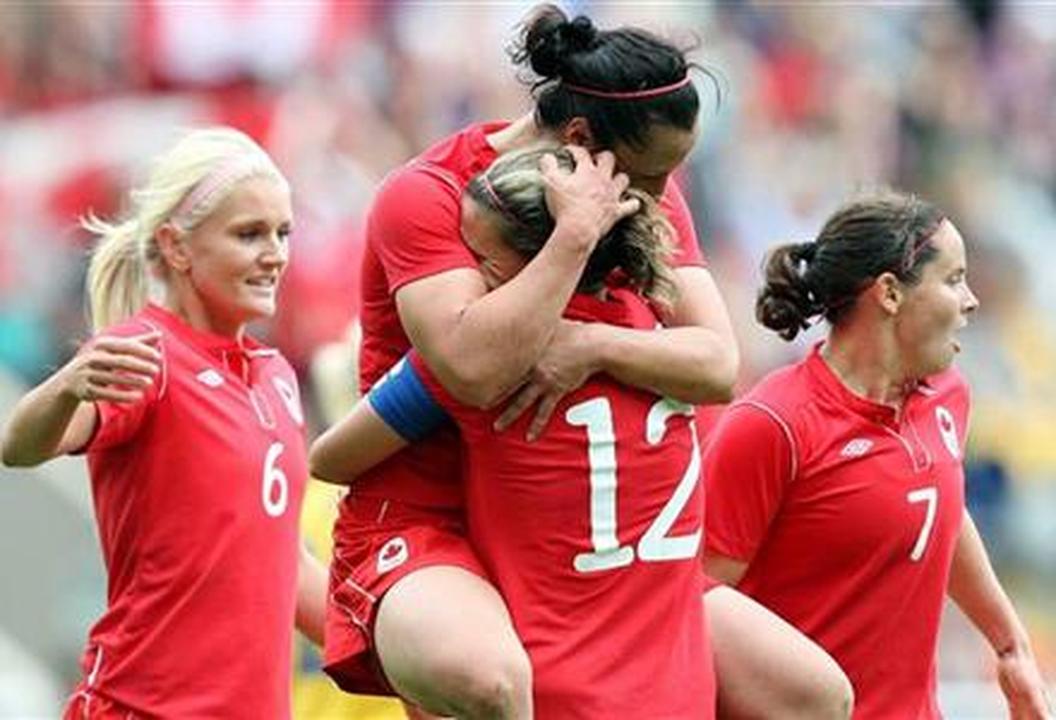 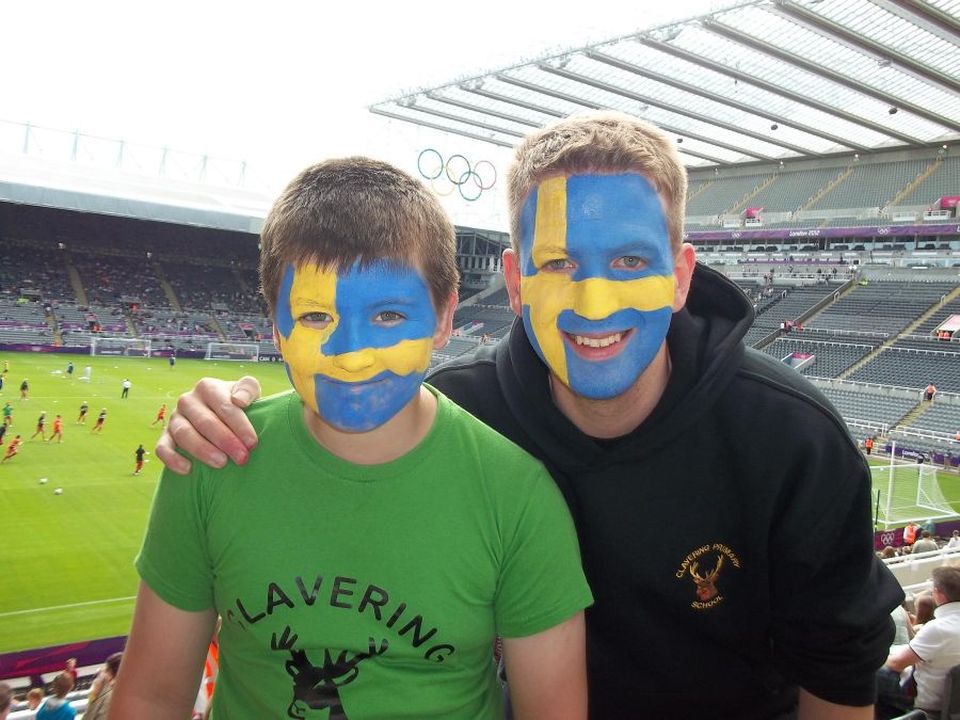 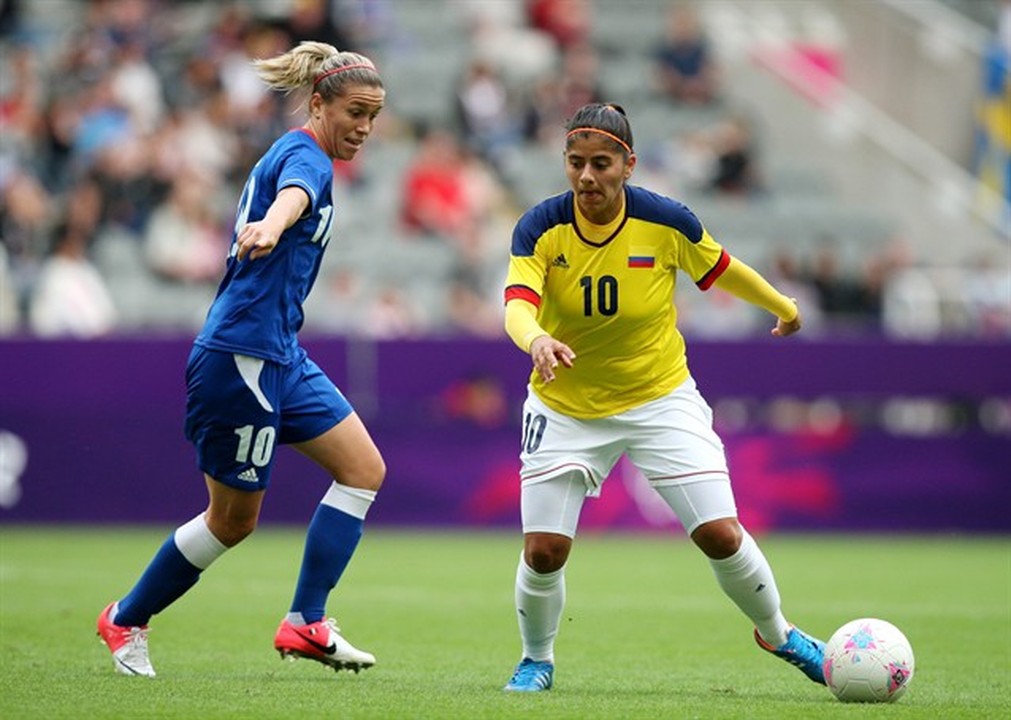 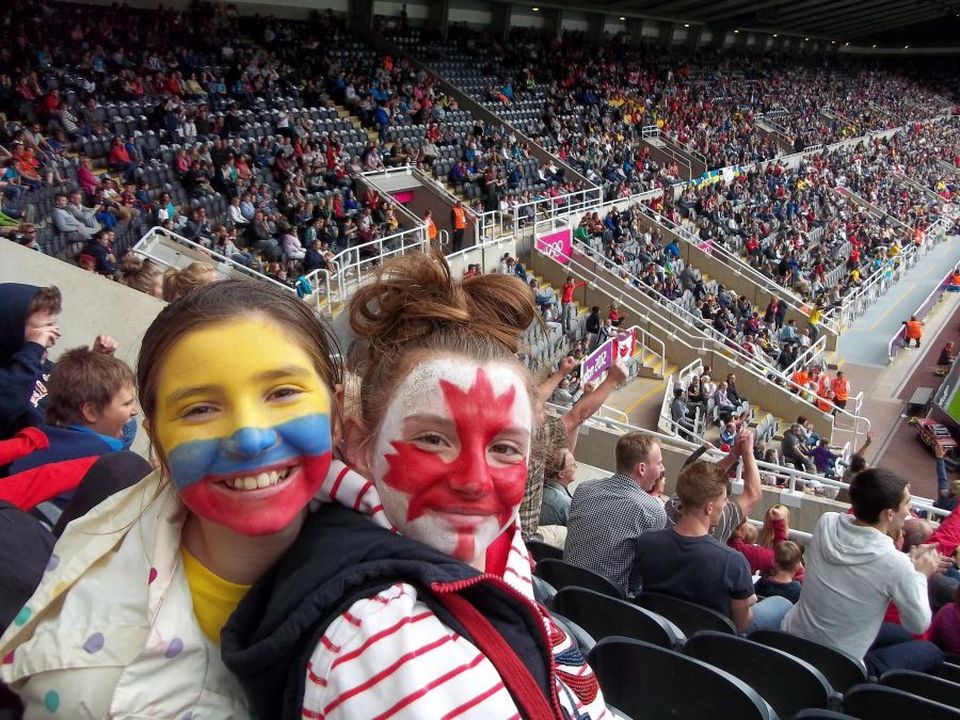 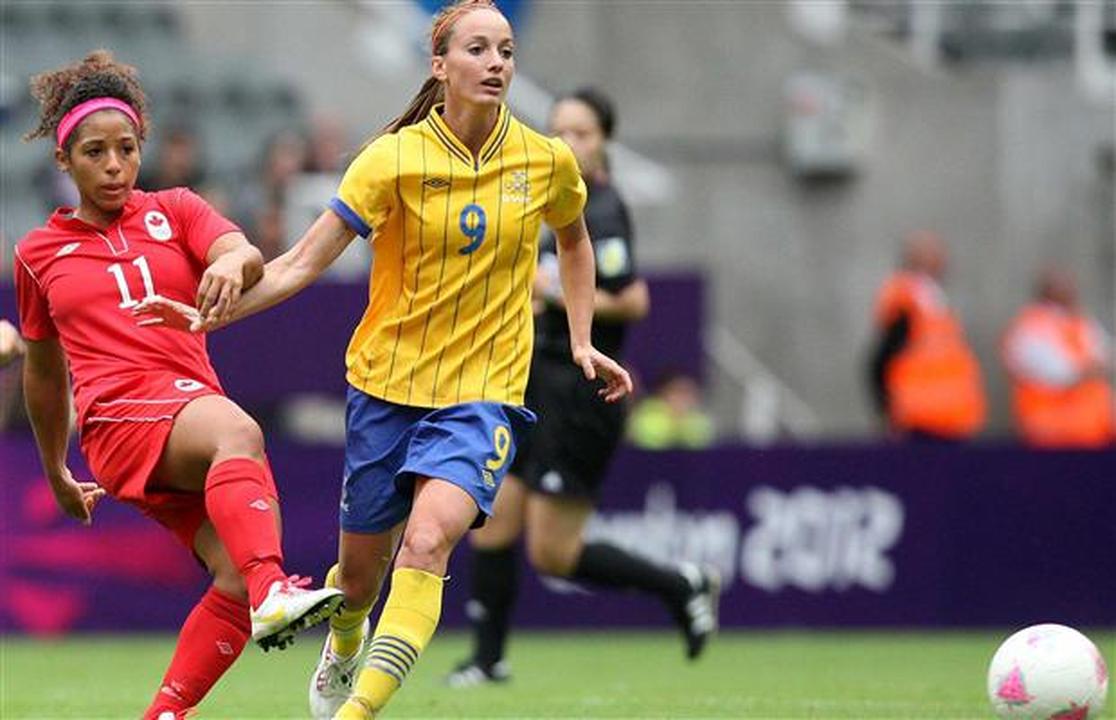 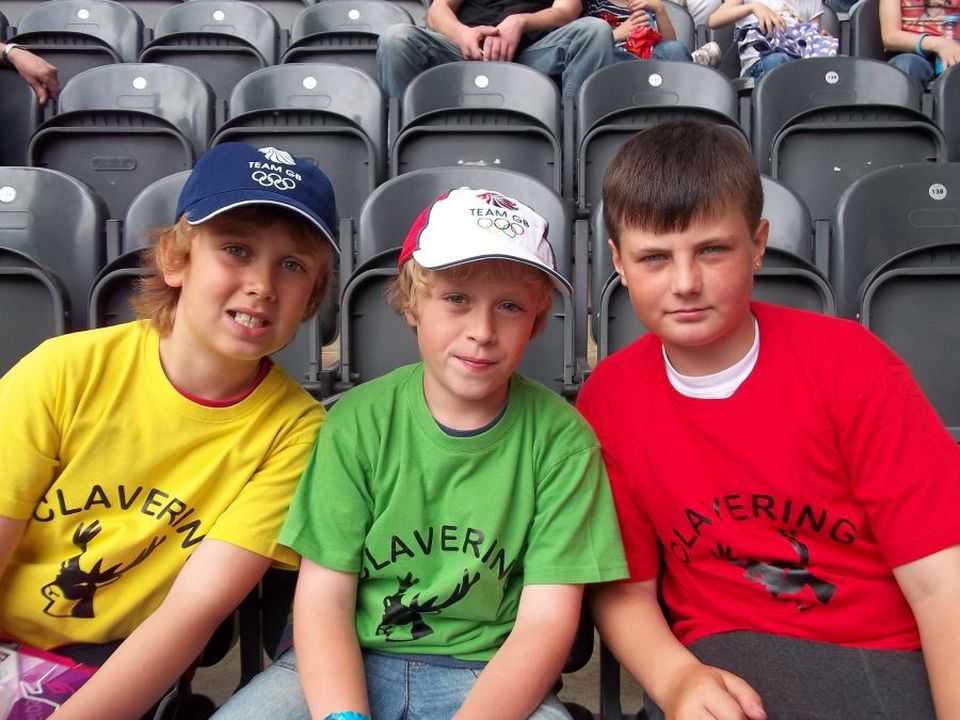 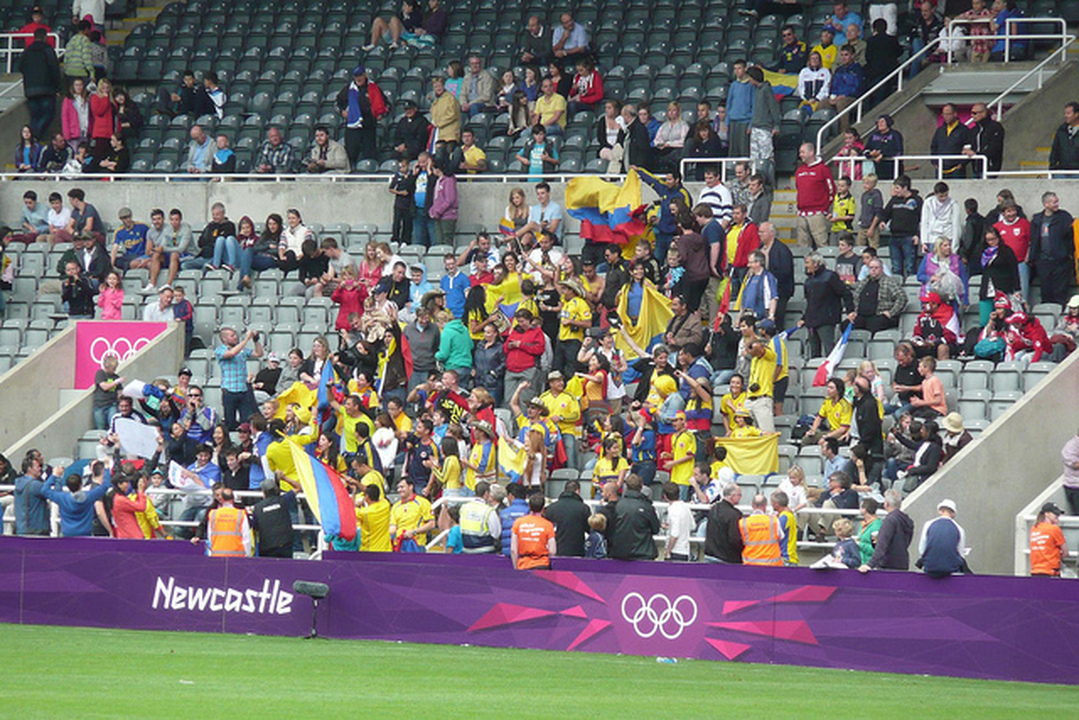 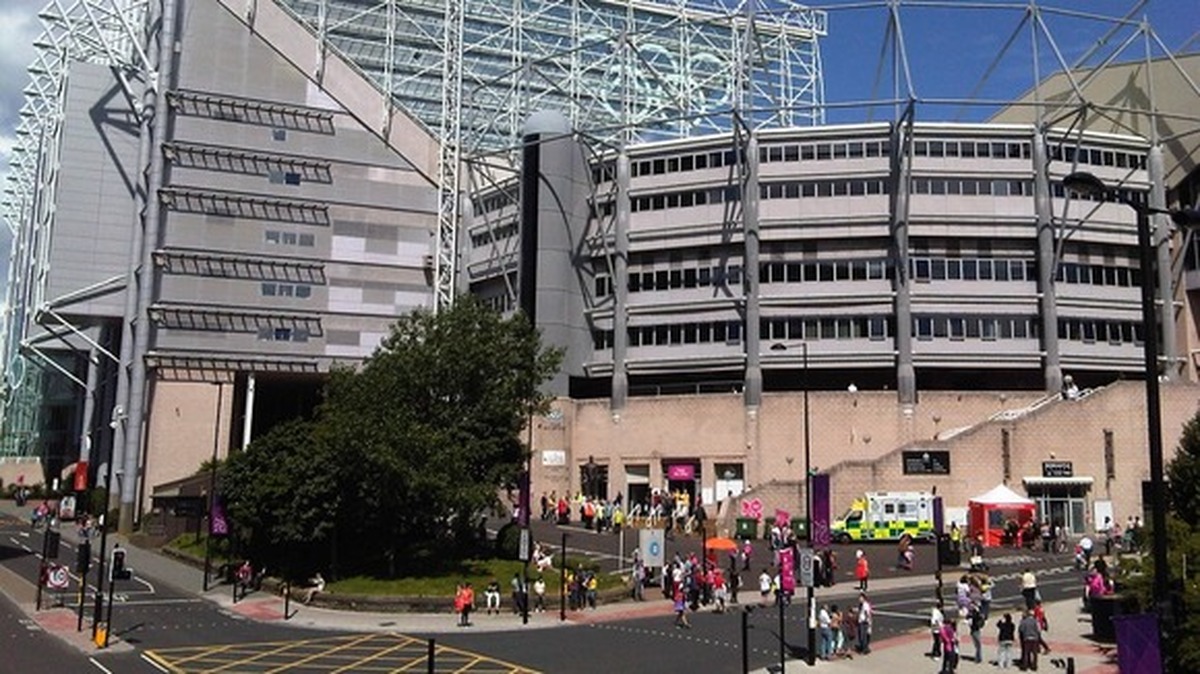